Airsoft gun review of the JG G3. Is it cheap? Yes. Is it good? Let’s find out! On the next

GUN GRIPES NOW IN PODCAST FORM! http://iraqveteran8888.buzzsprout.com/ LIKE WHAT YOU SEE? CONSIDER PURCHASING A MAN CAN: …

This is the uneditted footage of our team assaulting Coleville. When we arrived the enemy forces were holding about

Some long awaited SS Airsoft Arena game play footage. There will be more! Subscribe so you don’t miss it. Visit 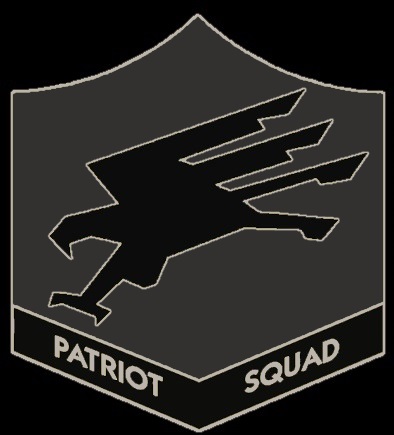 Copyright © Nepa-Airsoft and The Patriot Squad